Hall of Fame Class of 2020 Induction Celebration will be a Live Virtual Event on January 27, 2020 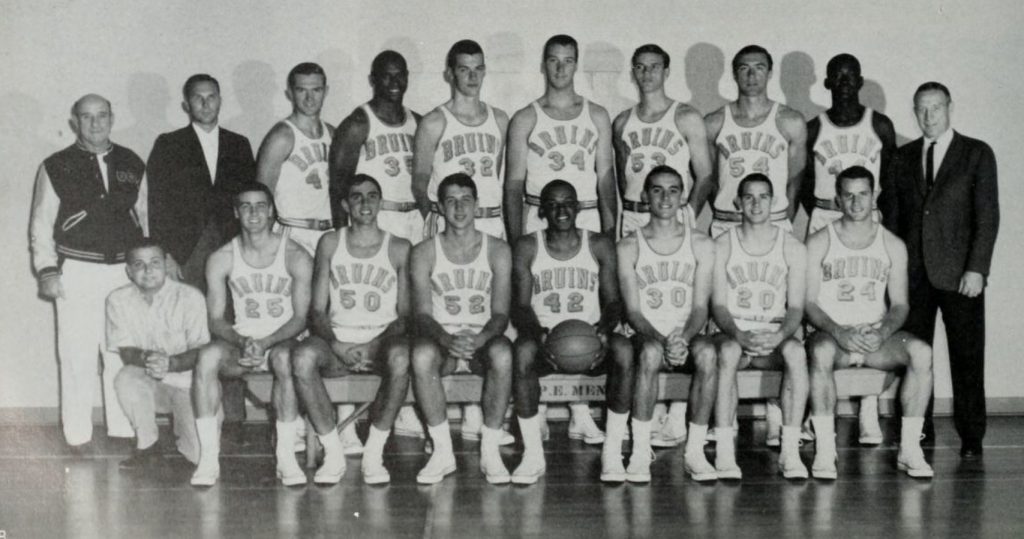 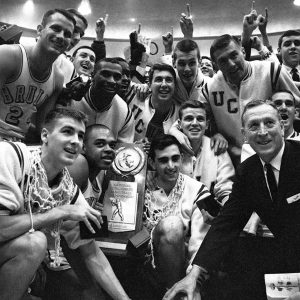 UCLA went 15-0 in AAWU games and beat Seattle, San Francisco and Kansas State on the way to the national title game, where the Bruins used a 16-0 first-half run to defeat Duke, 98-83. Leading the way were junior Gail Goodrich, who averaged a team-high 21.5 points and 5.2 rebounds per game, and senior Walt Hazzard, who averaged 18.6 points and 4.7 rebounds en route to earning the Oscar Robinson Trophy as the national player of the year. 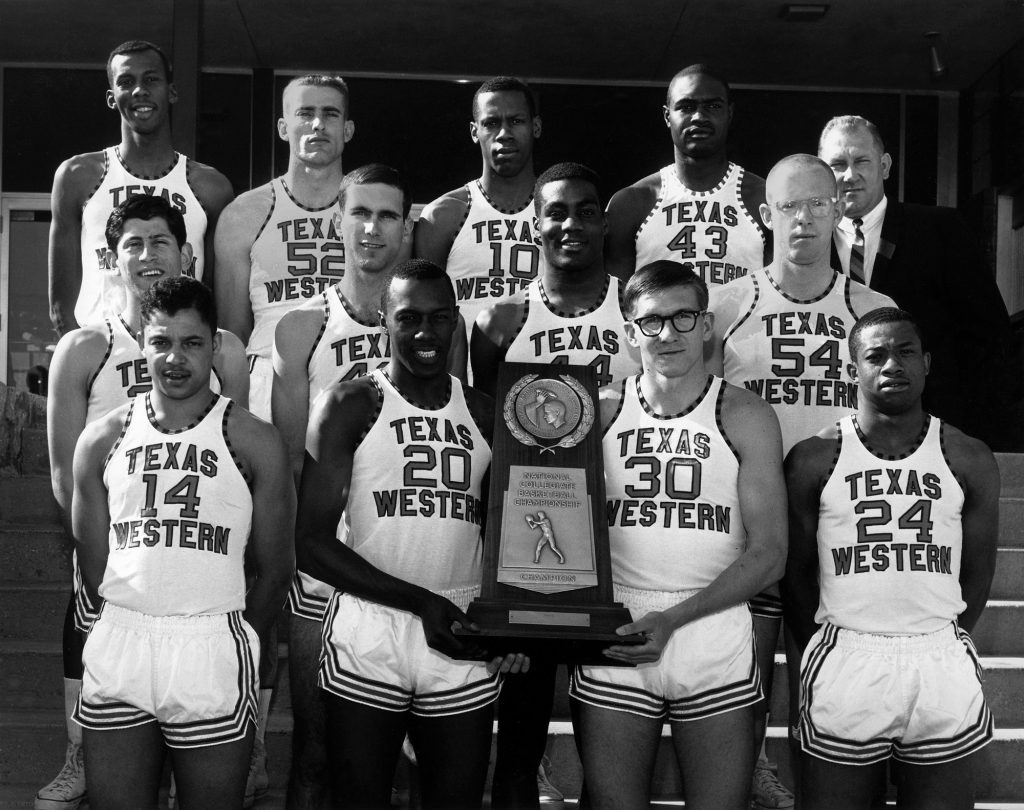 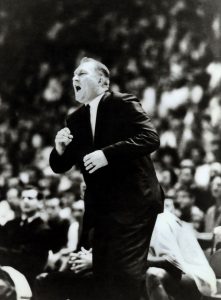 Texas Western’s 1965-66 squad left an impact that stretched far beyond the basketball court. On March 19, 1966 at Cole Fieldhouse in College Park, Md., the Miners defeated top-ranked Kentucky 72-65 to win the national title – and in doing so, they became the first national champion with an all-Black starting lineup. The event is regarded as a significant advancement in the effort to desegregate athletics in the south.

Coached by Hall of Famer Don Haskins, Texas Western finished the season 28-1 and survived a pair of overtime games in the NCAA Tournament on its way to the title. The Miners outscored opponents by more than 15 points per game that season, and were led by junior Bobby Joe Hill, who averaged 15 points and three rebounds per game, and sophomore David Lattin, who averaged 14 points and 8.6 boards. 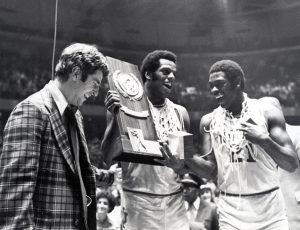 Indiana’s 1975-76 team finished a perfect 32-0 and remains the most recent Division I team to complete an undefeated season. The dominant Hoosiers – coached by Hall of Famer Bob Knight – won their five NCAA Tournament games by an average of 15.2 points, including an 86-68 route of Michigan in the national championship game.

Indiana excelled in nearly every phase of the game that season, outscoring opponents by an average of 17.3 points while shooting over 50 percent from the field and forcing an average of 20.3 turnovers per game. Six players from that Hoosier squad would eventually reach the NBA, including Scott May, who won nearly every national player of the year award after averaging 23.5 points, 7.7 rebounds and 2.1 assists per game.

Hall of Fame Class of 2020 Induction Celebration will be a Live Virtual Event on January 27, 2020