The CBE and the nation’s official men’s collegiate basketball hall of fame (NCBHoF) is in its 12th year of successful award-winning operation!  Over this time period, The CBE and Hall of Fame has played host to over 1.2 million visitors, over 1100 special events of all kinds, basketball games, exhibitions and tournaments and has generally represented the game of men’s collegiate basketball in the best possible light.

Farewell to A Piece of The CBE’s History

The CBE and Hall of Fame is a “living” facility and institution that demands to change, update and reinvent itself on a regular basis.  Currently, The CBE is in the process of replacing its original Center Court surface where nearly 12 years of intense activity has taken place.  So many balls, feet, and banquet equipment -when covered with our carpet system, has utilized this surface for over a decade that a change was now due. As of April, the renovations are already in progress and the existing court has been removed. It has been an honor to have been able to share this space with all of our visitors in the past 12 years. 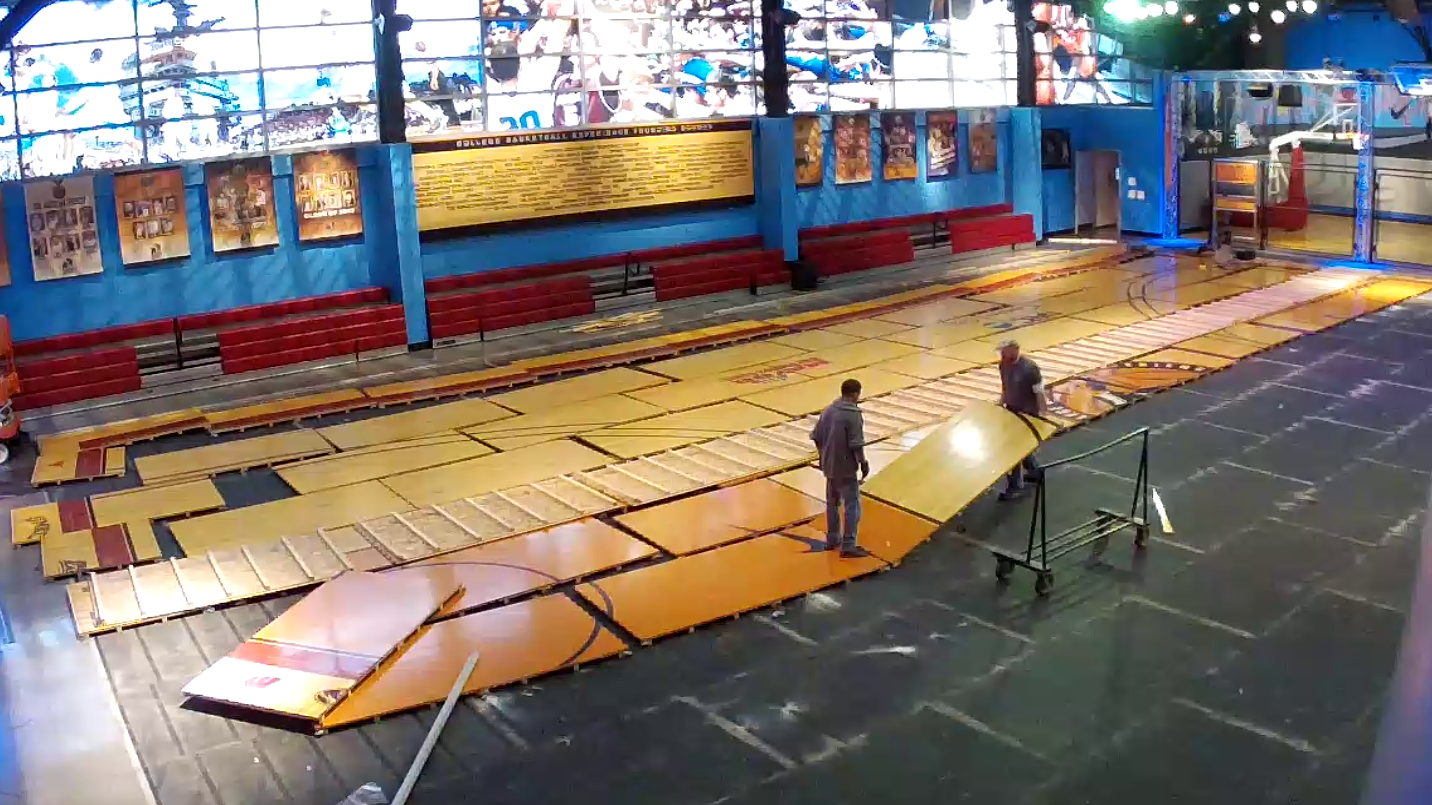 Our new Center Court installation should be completed by early June and it will reflect some of the old design as well as a new overall “look” for our premier marquee surface. The new court design will be  reflective of today’s collegiate and professional court designs that are seen in arenas across the country. This exciting change will usher in a new era of possibilities for the CBE’s Center Court space.

We’re happy to be in the position to be able to say “job well done” to our previous court and look forward to another decade of service from The CBE’s new Center Court 2.0!

Read more about our center court on our discover page. 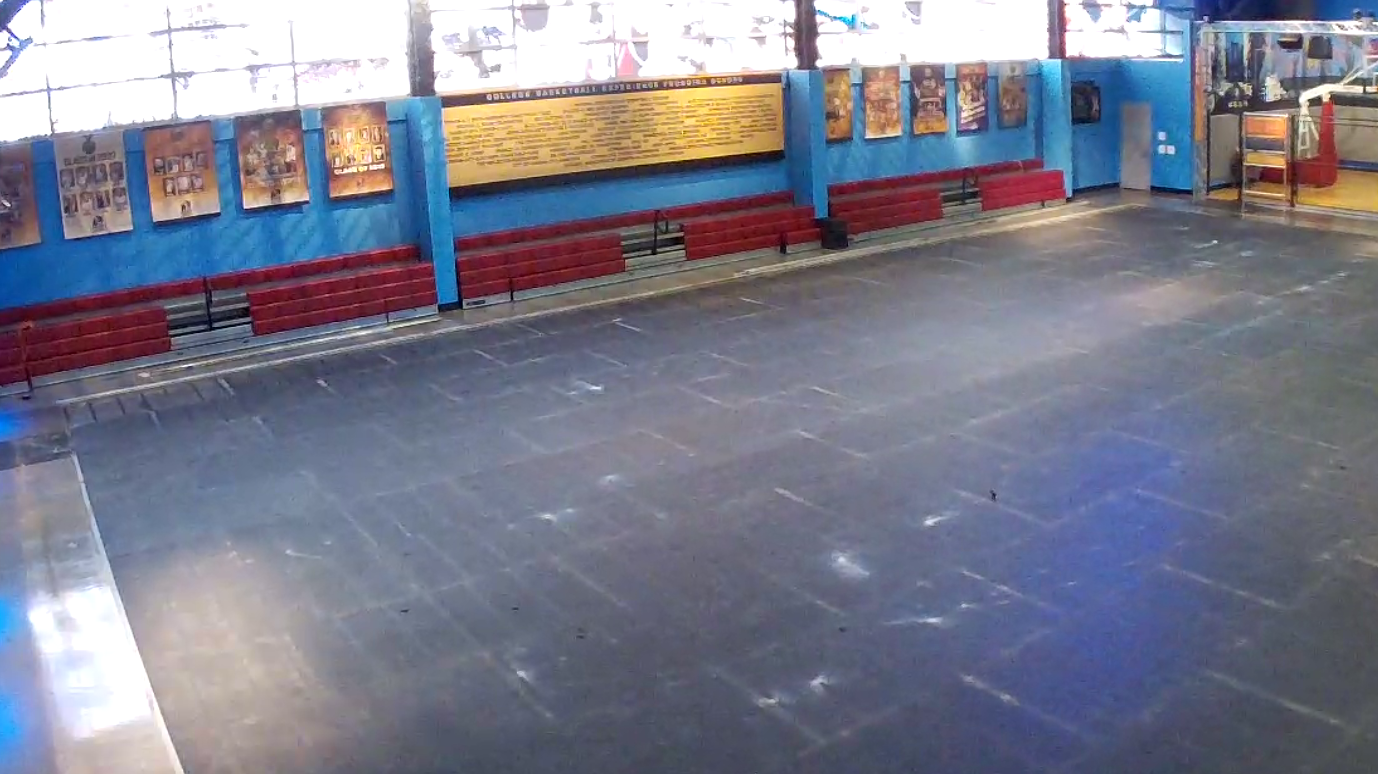